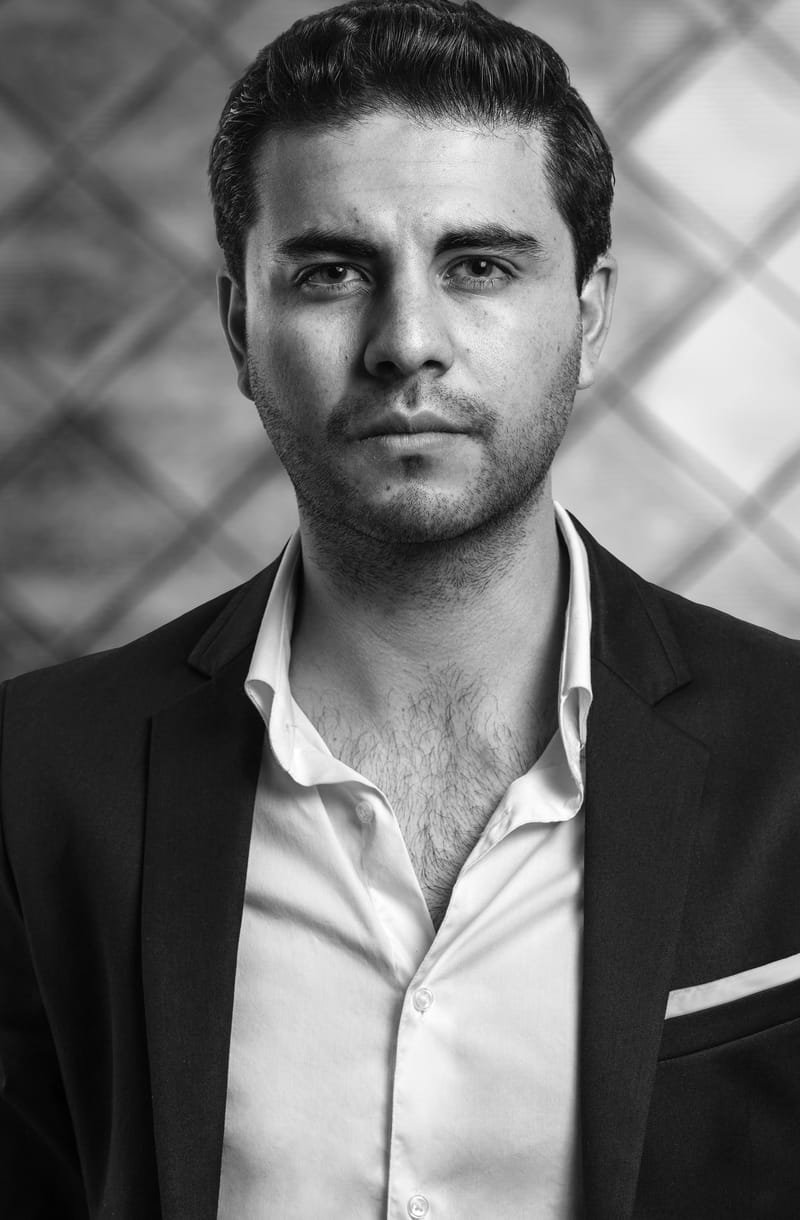 Erectile Dysfunction (ED) is a common condition in which men are unable to maintain a satisfactory erection for intercourse. Research estimates that as many as one in two American men over the age of 40 struggle with ED.

Men with ED suffer with anxiety, feelings of inadequacy, embarrassment, and diminished quality of life. The good news is that there are several safe and effective ways to overcome ED and restore robust sexual function. All with discreet VIP care.

Oral medications are often the initial treatment of choice for men with erectile dysfunction. The most common medications are Sildenafil (Viagra) and tadalafil (Cialis). These medications work by increasing blood flow to the penis and thus improving sensitivity to sexual stimulation. These are often fairly effective for men with mild to moderate ED, but can cause some mild side effects including headaches, stuffy nose and muscle aches. There are certain precautions against taking these medications along with certain other drugs.

Peptides are amazing signaling molecules that can effectively treat ED. Peptides are not pharmaceuticals, but rather short chains of amino acids that provide very precise functions. Melanotan 2 and PT-141 are peptides that can be given by injection or nasal spray to immediately enhance sexual performance. Several other peptides can effectively improve hormone function which indirectly improves sexual function.